Breaking Through Stagnation: From the Heroin Dream to Ibogaine

I am a 37 year old recovering heroin addict with two months of sobriety under my belt. I’ve never had more than three, almost four months of sobriety from drugs or alcohol since I was maybe 14 or so. Five years ago I suffered a minor injury in my adult soccer league, and began taking unprescribed pain meds on my own accord.

The first night I took one hydrocodone and hated it. The second night I took two and hated it. The third night three, the fourth night four, and by the fourth night, I was so uncomfortable and intoxicated, I could barely function. I hated the way they made me feel but I stuck with it, and soon, I began to love the way they made me feel. About a month later I was taking 28 a day ($280 worth). That exceeds the human toxicity limit for acetaminophen, so I quickly switched over to Roxycotin, OxyContin, and my favorite, Dilaudid (hydromorphone).

A couple of months later, I let a, “great” friend of mine administer hydromorphone intravenously into my hand. It wasn’t as hard or as painful as I thought, easy-peasy. Soon after that, I taught myself how to inject brown, powdered heroin, and then black tar heroin, and eventually, I met the love of my life, heroin plus cocaine. 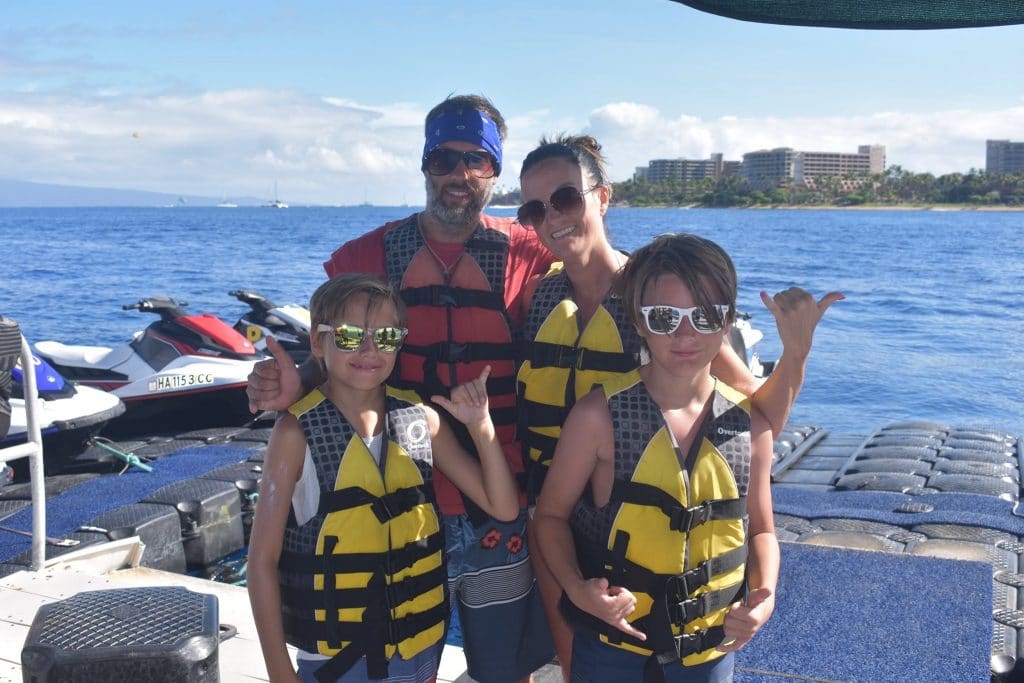 Me and my Family before...

A few months later, after my life began to crumble and after watching a few friends almost overdose and die, I knew I was on the wrong path.

So I left everything behind and moved to Denver, where I enjoyed a few months of sobriety. Eventually, I stumbled upon an area downtown where meth and heroin were conveniently being sold. I then lavished in a six month bender, sold everything I owned, followed by a move back to my mother's house in Texas, where I continued another four months of chaos.

I stole everything from everyone and every Walmart in the entire Dallas/Fort Worth metroplex. After two failed attempts at rehab and failed success with Suboxone, I was put on a plane and sent to a spiritual retreat in the inescapable town of Burns, TN. Although I failed to stay sober for the consecutive year that I was in TN, I was able to stay sober about 90% of the time I was there.

In a way, I feel that they saved my life by teaching spiritual principles through AA.

They have no doctors, nurses, or counselors on staff. Just an entourage of highly intelligent former drug addicts, who know addiction and recovery very well. Unfortunately, I had little interest in staying sober for the rest of my life.

I ended up in Nashville scoring Fentanyl, where I unconsciously flipped two cars, went to the hospital, jail, back to rehab, and then back to Texas.

I bounced around a little more, and then ended up in Austin where I graduated to heroin and meth, and lost my mind for a few months. I attempted a few more rehabs, tried self-help programs, methadone, Vivitrol, counseling, yoga, Ayahuasca, and I’ve read pretty much read everything there is to read about addiction. I even wrote a short book on why AA works and which parts of the brain coincide with each step, and which genes are related to alcoholism. But, as they say in AA, “you can’t think your way out of this.” You have to want it.

The part I’ve always struggled with is, how do you want to want it? I often wished that someone would hit me over the head with a two-by-four, causing traumatic brain injury, so that I could forget that I was a heroin addict. I felt as if it was my only way out.

Fast-forward to the present moment, I moved to the island of Roatan, Honduras with my dad. I’m coming up on three months of sobriety, again, and as far as I know, my drug of choice doesn’t even exist on this tiny island, but you never know.... I am currently waiting for funding through the FEAT program at Awake.net. My plan is to raise enough money to get the ibogaine treatment I so desperately need to save my life. I then plan to come back to Roatan where I can safely implement everything I have learned from my experience, and in turn, I will be able to share my story, and help others. 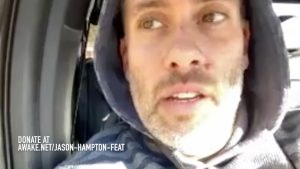