I grew up in the West End of Newcastle Upon Tyne, England, in the ‘70s and ‘80s. I always felt different from other kids, so I started to hang around all sorts of nefarious characters who introduced me to a world of different, and subsequently began using drugs to level myself out. At 19, I joined the British army and served overseas. That was when I first noticed my childhood traumas manifesting themselves in the form of addiction.

In the early ‘90s, the acid house scene was just starting to take shape in the UK. I submerged myself in this offbeat culture, using all the party drugs: ecstasy, speed, cocaine. This continued until ’95, when I was discharged from the army due to drug use. Now free to use as much as possible, I fell into minor dealing to support my habit.

1995 was also the year I first tried opiates (heroin). I was not attracted to this drug at first and vowed to stay away from it. However, this proved impossible. Over the next 20 years, I used opiates infrequently, two or three times a year. Then, in 2015, I was introduced to intravenous heroin, and I loved it. There was no turning back. Addicted a few months later, I felt my body change, now needing this substance to function as much as food and water.

Trying to get clean

Once I realized I had a major problem with opiates, I checked myself into rehab and stayed clean for 30 days, only to start using again. After this relapse I tried another rehab, specifically for veterans, and managed to stay clean for a year using the 12-step model. Then, in January of 2018, I had a horrific car crash. I woke from a coma, finding an intravenous morphine drip stuck in my arm. There was nothing I could do. Discharged from the hospital, I was injecting heroin in 30 minutes, and the next few months were soon devoured. In May of 2018, I decided to go on a methadone script. This was the end of the line for me; mentally and physically, I was broken.

Feeling optimistic on the methadone script, I started researching ways to get off it, and soon found kratom, whose effects, mildly reminiscent of opiates, are known to help withdrawals. This was not for me. Kratom only masks withdrawals by binding to the opioid receptors, and that was not what I wanted. After doing more research, I discovered ibogaine, and my journey along the path of entheogenic healing began.

At the time, I was using a lot of drugs: methadone, heroin, cocaine, crack, Seroquel, benzos, Lyrica, and a lot of weed, daily. I contacted different providers and decided to go with Sangfroid Ibogaine Sanctuary in South Africa. Finally, a ray of hope. First thing I had to do was taper off Lyrica. Little did I know, this was to be a horrific detox, lasting a month. Having booked my iboga session, I was put in touch with Anders Beatty of Ibogaine Counselling Services. Then I began the first steps of pre-iboga therapy.

These sessions made so much sense to me. Able to separate the addict in me from the real me, I could now reframe narratives I attached to myself, things like the age-old: “Addict now, addict for life.” It also showed me how to love the bad wolf in me. I thought I had therapy cracked and understood everything I was told…but, man, was I in for a surprise post-iboga.

I kept on with the therapy for three months while saving for the iboga treatment. This was the last roll of the dice. Do or die. I knew I would never get off methadone cold-turkey. By way of therapy, I was delivered to my provider in a state of liminality, the middle ground, i.e. one foot in addiction, one foot in the good life. This prepared me to experience the iboga treatment at its maximum potential.

The 4th of October 2018, at 8:30 PM, I took a test dose of iboga, followed shortly by another dose of 400mg HCL. This signaled it was time to get into bed and prepare myself for what lay ahead. I’d been nervous up to taking the test dose, but suddenly my fear subsided: it was, “Get clean or die trying.” At spaced-out intervals over the next few hours, I took a further 1000mg of iboga, my blood pressure and heart both being monitored regularly. The walking dream state I felt was so unbelievable, I was still processing it five weeks later. What I can say with certainty is that I visited the spirit world, met Papa Iboga, and saw the creation of the universe as planets flew round my room.

The purge came immediately following the dream phase. It was described to me, by my provider, as an exorcism. For 30 minutes, my body rid itself of toxins. The vomit looked like methadone flying out of me. Strange to say, I enjoyed this, for I knew my body needed to purge itself of the junk within.

For me, this was the most difficult part of the iboga treatment. Iboga showed me the behaviours I was acting out, why I used, and why I needed to change these coping strategies, ingrained and conditioned, to live a meaningful life. I had some residual withdrawals during this period too, restless legs and insomnia being the main ones, but felt no major withdrawals from the morphine I had switched to pre-iboga.

It took about four days to get some sleep and feel human again. However, I still had Anders to talk with, guiding me through this difficult period. Once I felt good and able to go out again, I booked a five-day safari. I was encouraged to get back into nature. I could barely believe it: in just six days, I was clean from opiates and on a safari in South Africa. Normally, by this point, I would’ve been at the peak of my withdrawals, puking, in agony, but here I was in the bush with some of the world’s most beautiful animals. At night, lingering visuals hung in the bush. All of this made up a beautiful and reaffirming experience I will remember for the rest of my life.

During my trip, I’d been given some stern advice from Papa Iboga. Then, in South Africa, a message from a good friend said, “Listen to what Papa Iboga told you.” I knew I never wanted to use again, and it was this advice, along with the reminder that followed, which helped me realize I needed to be persistent with the changes in my behavior to ensure that result.

Return to the UK

I returned to the UK and began a new life, free from drugs. As part of continuing my treatment, I was advised to do voluntary work, meditate, pray, make a gratitude list, change my diet, and write about every action I take. Also, I speak daily with Ibogaine Counselling Services, without whom I could not have done this. They helped me to become the person I always wanted to be: kind, compassionate, loving. Thank you, Papa Iboga, Sangfroid Ibogaine Sanctuary, and Ibogaine Counselling Services. I’ve now travelled across Europe, something I never could have done while using. Drug-free for six weeks, I’ve found myself in the good life at last, clean, experiencing new things with a clear mind. 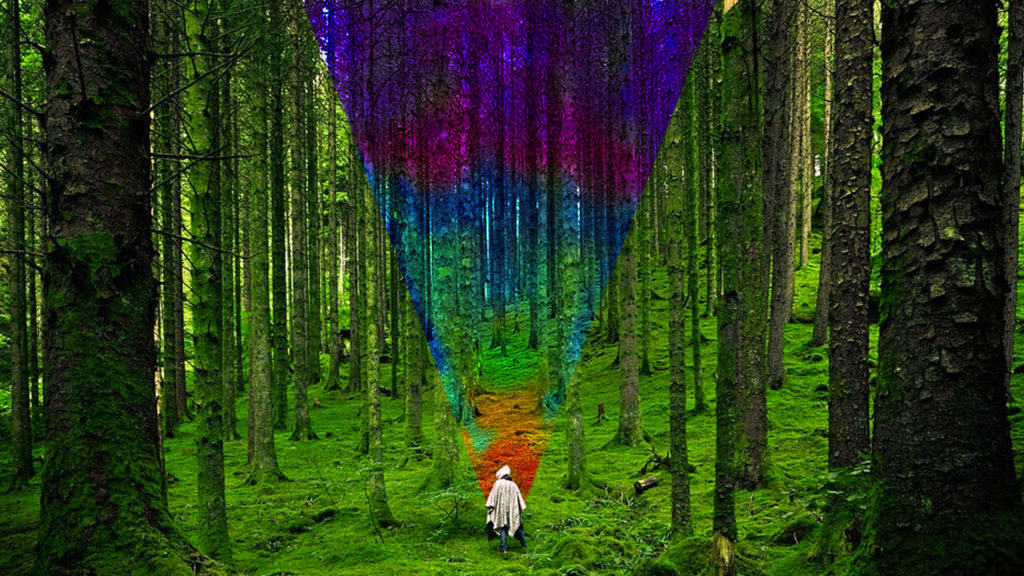 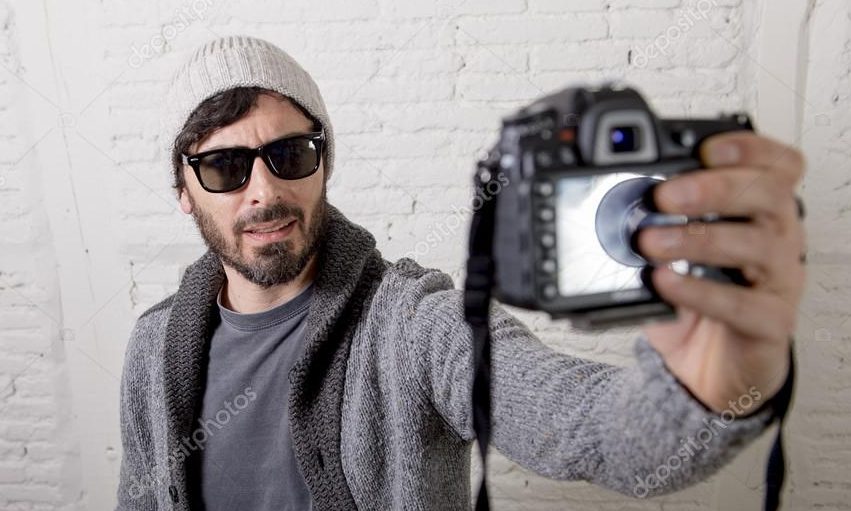 What is an ego death? Especially one that occurs inside of an entheogenic journey? In this integration circle we will discuss what the ego is, and what it isn’t, how to have a healthy definition and relationship with your ego-personality, and how to evolve the “expression” of the ego through the use of entheogenic, mind-manifesting journeys as well as through a process of integration and refinement of character. 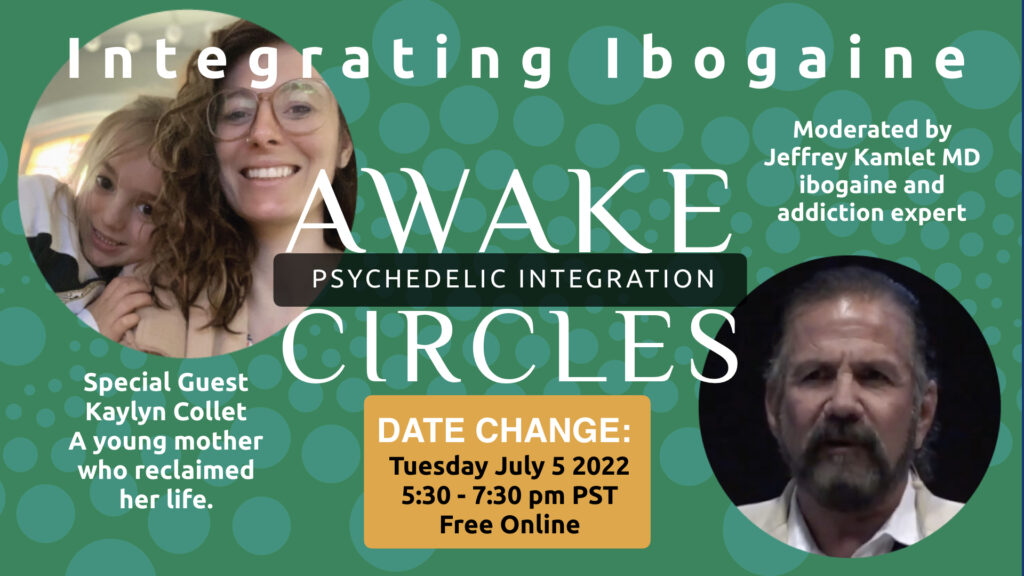